Davistown Netball club, established in 1970, is a dynamic, co-operative and fun sporting club for young girls and women alike who want to make new friends, enjoy a competitive team sport and develop their skills for netball. In a nurturing and positive environment, skills will be enhanced, friendships formed and a passion for netball will thrive. Competition games are played on Saturdays at Adcock Park and training is held one afternoon/evening a week, which varies from team to team. With teams starting from Net Set Go through to Senior divisions – we welcome all new players and enquiries. Please contact any of the committee members listed on the website and we will be happy to help! 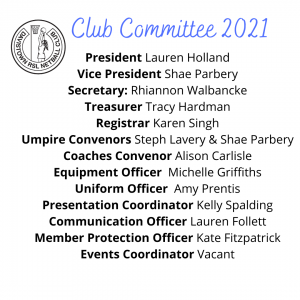 With thanks to our sponsors: 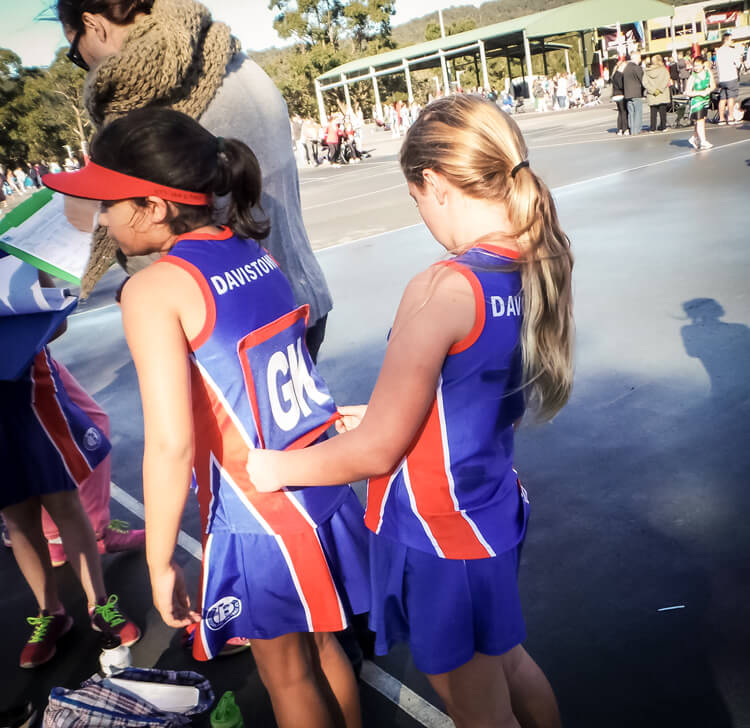 Regardless of which uniform your team is in – it is required by Gosford Netball Association that the entire team be in the one uniform.

Coaching a team sport or activity is extremely rewarding and has many benefits for both yourself and the team you coach. You don’t need to have played for Australia in netball to become a coach.
A good understanding of the rules, an ability to work with your team and a desire to help out is all that is needed. You will be given guidance and support the whole way through. At Davistown Netball we work with all coaches and teams to ensure that netball is an enjoyable learning experience for all! It’s really not as hard as you think and the rewards far outweigh the time given! If you would like to coach or perhaps even manage a team – please speak or email an committee member.

Umpiring provides you with so much more than the ability to manage and officiate the rules of the game.

The education of umpires is a crucial aspect in continuing the success and growth of the netball community. Umpires who are willing to learn and become educated in the official rules of netball will find greater enjoyment and satisfaction in their role and the game.

As an umpire it is your priority to control the game. Your decisions are final.

Umpires exist to control the game, to set penalties and allow for the game to flow accordingly.

Steps in becoming an umpire:

First you must sit the Section 1 Theory Exam, which can be found on the Netball Australia website.

Once you have obtained a theory pass, you begin your umpires training with one of our friendly fully qualified umpires.

As an umpire for Davistown Netball Club you will have the opportunity to learn and grow as an umpire and have the support to progress in order to officiate at the highest level.

The History of Davistown Netball Club

Davistown was first established in 1970 as one part of the Davistown RSL Warriors Youth Club. Now simply known as Davistown RSL Netball Club, we are a growing sporting club that continues to flourish year after year.

The suburb of Davistown was named after the Davis family which settled in the area after migrating from Northern Ireland. Ben Davis a successful ship builder, built an estimated 34 vessels at Davistown between 1869 and 1879.

Today Davistown is home to a mix of families and retirees that enjoy the waterfront surrounds and peaceful beauty that this small suburb encompasses. 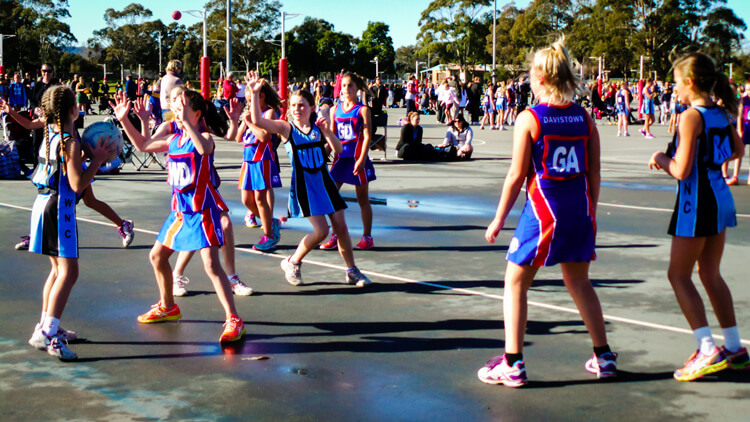